An HPV infection is the most common sexually transmitted viral disease. According to studies, as many as 80% of women are infected with the virus between the ages of 20 and 25 years.

However, the human papilloma viruses may affect both genders. In the meantime, medical research has identified as many as 100 strains of the HP viruses.

The HPV vaccine (against human papillomaviruses) protects especially young women from cervical cancer and its preliminary stages. It is administered in 3 individual doses over a period of six months. Depending on the vaccine used, it provides protection against so-called condyloma (also known as genital warts) as well.

Many women suffer severely from recurrent vaginal infections and/or bladder infections. These diseases are frequently associated with a significantly limited quality of life, definitely due to pain on the one hand, but also because the women are impaired in their sexual lives and with regard to their sexual behaviour.

A urinary tract infection is one of the most common infections in humans. Especially women are affected frequently. The reasons for this are to be found in the female anatomy: women have a much shorter urethra than men, making it easier for germs to enter the bladder. 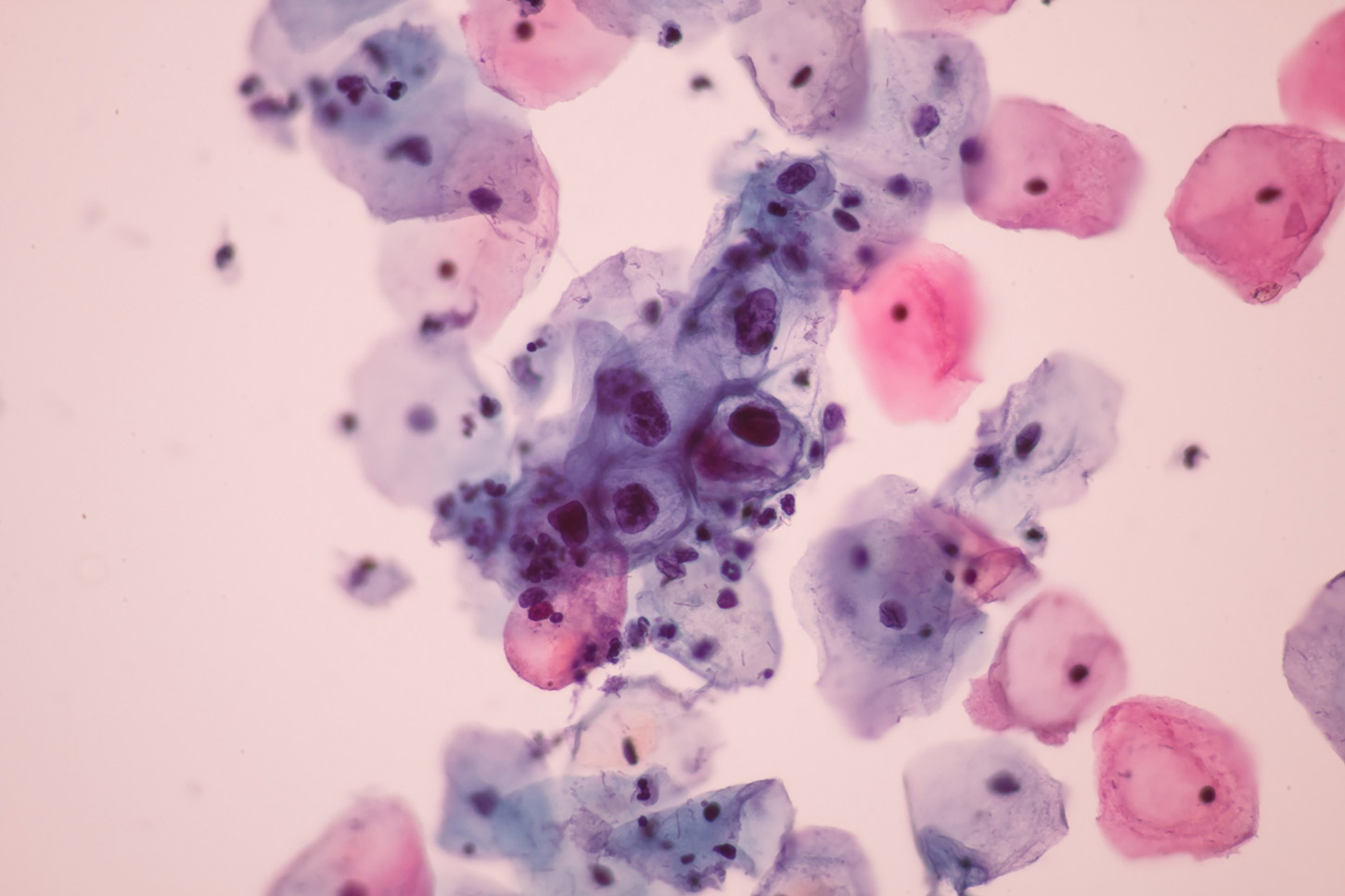 Vaccination against urinary tract infections and vaginal infections may reduce the frequency of the disease markedly.

A vaccine with inactivated pathogens of the specific types of germs most commonly responsible for the infection is administered to the patient. Basic immunisation is provided in 3 individual doses, administered in intervals of two weeks, with a booster dose after 6-12 months.

MAKE AN APPOINTMENT
Scroll to top